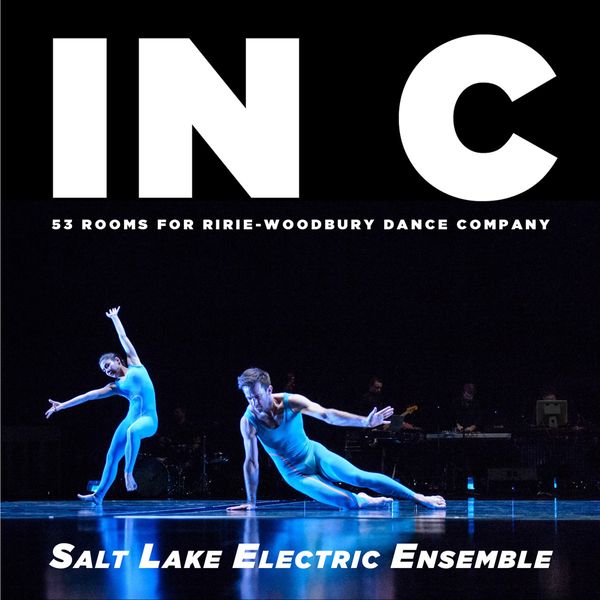 In 2013 Ririe-Woodbury's new artistic director Daniel Charon, having just arrived in Salt Lake City via New York City, scanned the local Utah music landscape for potential collaborators. This act led to the Salt Lake Electric Ensemble's first of many collaborations with the storied dance company, with a series of acclaimed performances taking place in April of 2015 for this project. Featuring original choreography by Charon, it is believed that this was the first time Terry Riley's famous score had been paired with dance. More information on the project can be found at Ririe-Woodbury's website.